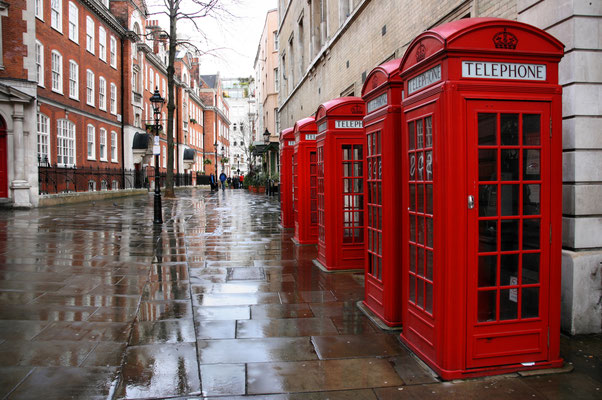 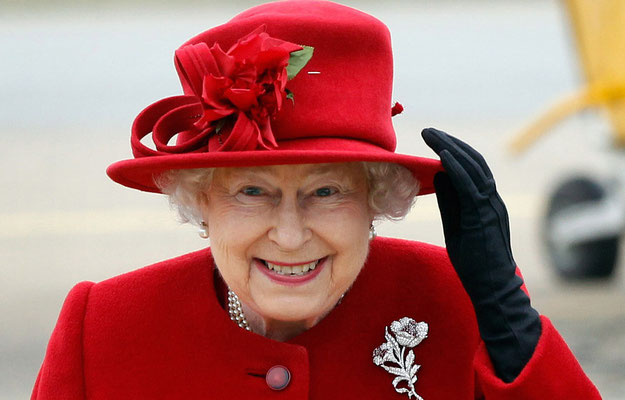 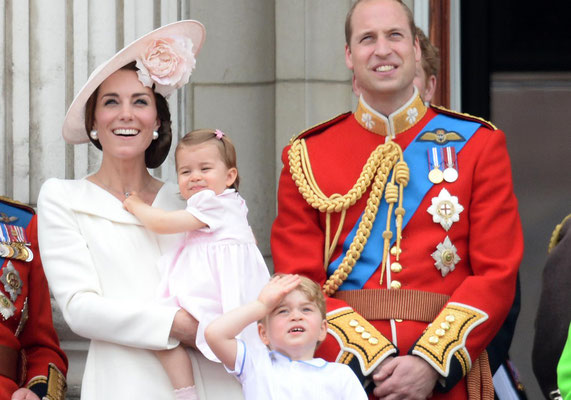 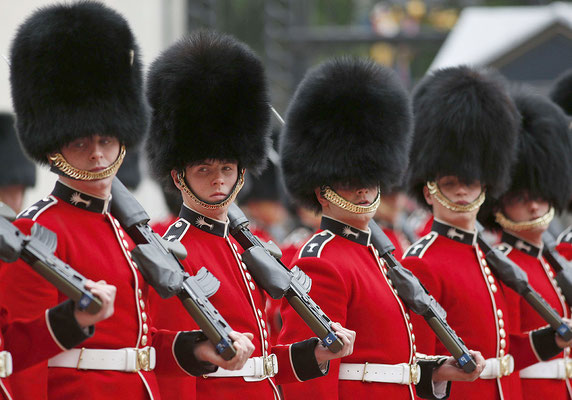 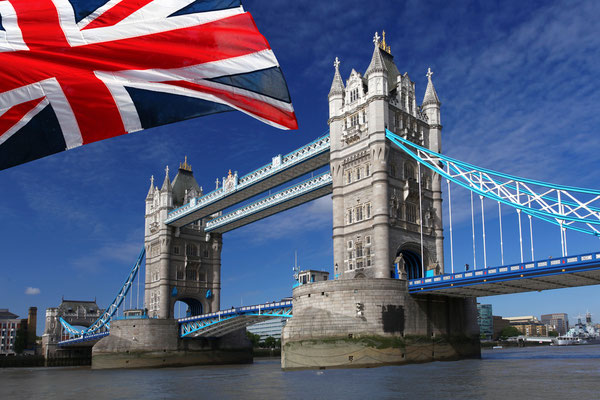 From Court to Jail : a day of justice and citizenship

We are going to talk about a very special school field trip on September, 28th !...

We left Brive early in the morning, at 7.15 am. All the pupils were  present and punctual.

We  got to Périgueux  by bus. It was one-hour bus ride and the bus was very comfortable.

The bus dropped us in front or the courthouse. 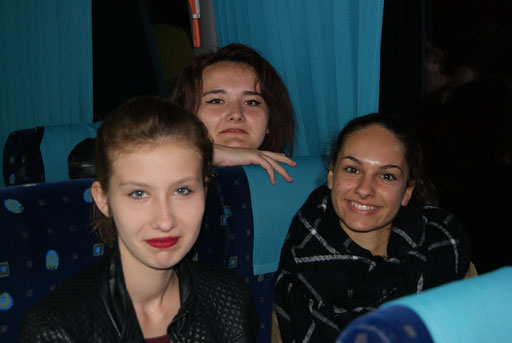 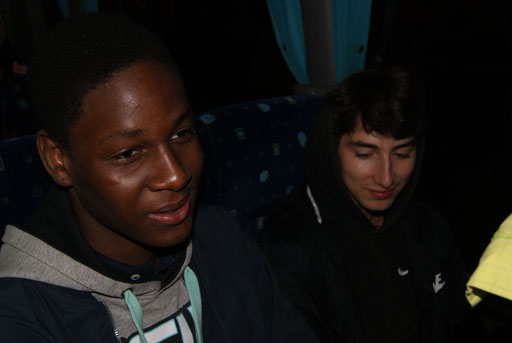 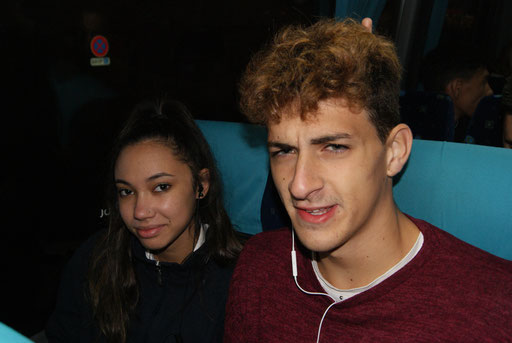 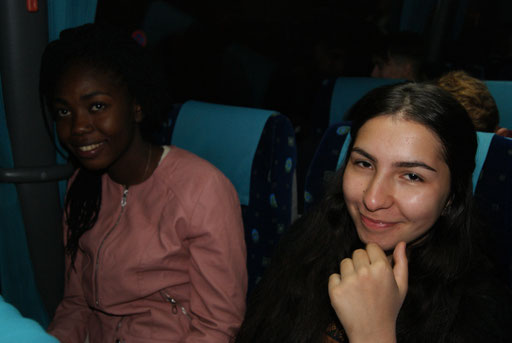 We arrived in Périgueux on time and we were welcomed by a trainee  judge who explained  the course of  a  hearing. We attended three hearings but the most interesting trial was about driving under  the influence of drugs.

At about 11.45 a.m, we had a picncic together in a public park , near the courthouse.  We were very  lucky  because  the weather was fine and it was even hot. Before leaving, we took  photos of the class, on the front steps of the courthouse.

During lunchtime, we even had time to walk  down  the small streets of the town. We entered St Front Cathedral which is a beautiful monument.

Then, it was time to walk to the remand  center. We were due at 1.30 p.m at the remand center. First, we were welcomed by the Arch at the entrance (a family association for prisoners’  families.). Fifteen minutes later, we entered the remand center eight by eight.  We followed safety instructions given by the warders : we had to show our  Ids and go under the metal detector arch. Our bags were left in the bus because metallic objects, food and cell phones  are strictly forbidden.

After these safety instructions, we went up to a meeting room in which we were welcomed by the prison director and the staff : prison assistant director, warders, teachers and the IPCS director (Integration and Probation Correctional Service.). We could watch a video about the plan, the rules, different blocks, the punishment block and the isolator. We couldn’t see all the prison that day because it was too dangerous and because  most of us are under age. We asked many questions, we brought back many information leaflets given by the staff,  canteen sheets, for example. 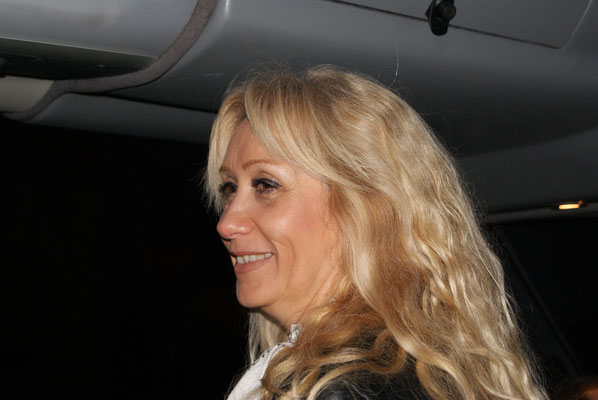 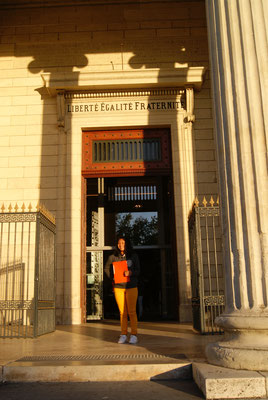 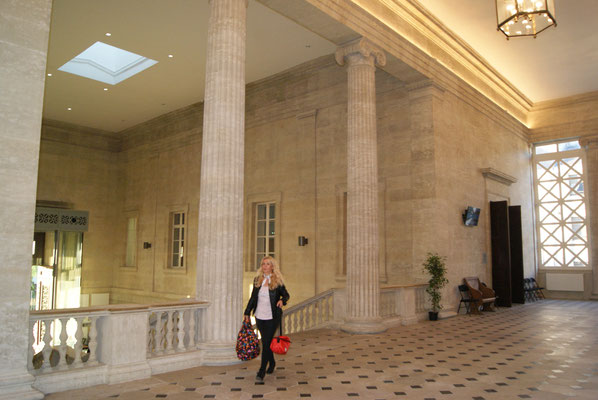 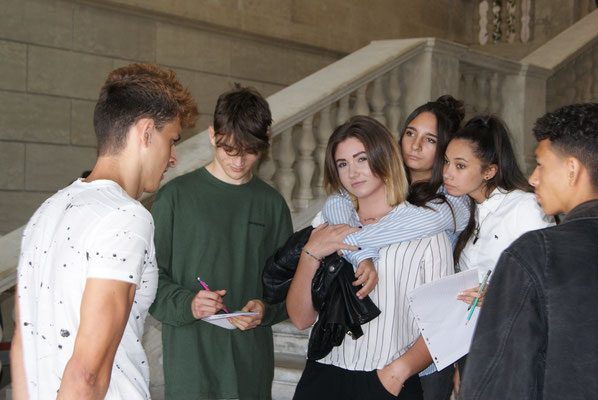 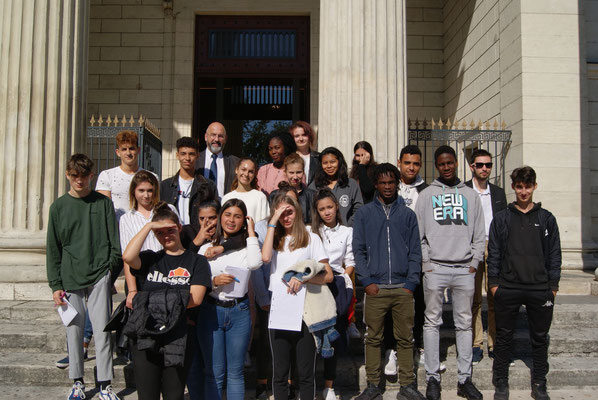 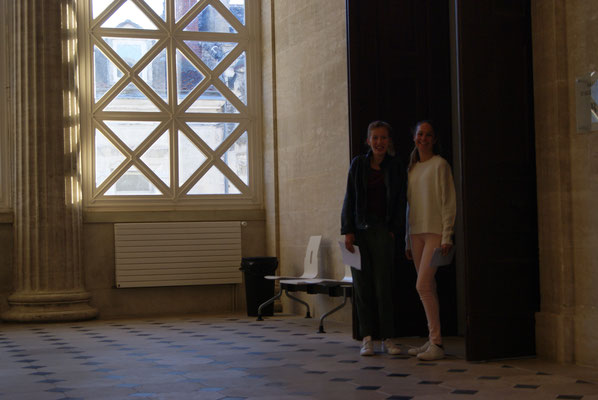 Then, we  left Périgueux at 4.30 and we arrived on time in  Brive. It was a very good day alongide our schoolmates and our teachers. Everything was well organized and we had the feeling that we were expected. We enjoyed this school field trip because it was so interesting and we enjoyed spending time with our teacher outside school. We learnt many things : now, we  know more about justice and detention conditions.The film showed us real living conditions in prison, the risks and the difficulties. They have to be shown because it is not like in the movies, it is whole other world ! Life is not a bed of roses in detention and we realized that the warders have  hard and dangerous jobs. It helped us to fight against prejudices.

The goal of this sort of school field trip is to show what could happen if we don’t obey  the law. The topic  was original ; it was  about justice and we understood we must respect the rules. Other classes should have the same opportunity ... we could advice other schoolmates  not  to cross the threshhold of prison !....

There was a good atmophere during this school field trip, it was both friendly and studious.

My name is Puljak, Eva Puljak

My name is Eva. I am sixteen years old. I live in Croatia, in the capital city called Zagreb. After school I would like to be a fashion designer. Now, in Croatia I go to a bilinguistic school, we have some subjects in French but most of subjects we have in Croatian. In Lycee Danton for me it is difficult to talk because I don’t have a lot of practice and I don’t have ability to talk much French in Croatia and also the French speak really fast so sometimes I can’t catch a meaning of their sentances. I had chosen to come here because I thought that I’ll start to talk more French and learn some things that I can’t learn in Croatia. In France I like the most the look of the whole country because I think it’s beautiful and also I adore the language. Before, I traveled to a lot of countries, England, Hungary, Turky, Greece, Germany, Austria, Switzerland…